Richard Gargagliano of Warrenton, Virginia, has owned horses for many years but didn’t spend a lot of time riding them. The needs of his family always came first — and they did the riding.

After he and his wife became empty-nesters, Gargagliano began a search for the perfect trail-riding horse for himself. Daughter Laura Bartee heard about a 16-year-old former competition horse that needed a retirement home and jumped at the opportunity to help her father.

The horse was Salvador, a 17.2 hands Dutch Warmblood whose show name was “Heritage.” Born in 1995 in the Netherlands, Salvador started his show career at the age of four with owner Laura Scaletti and worked his way up to top competitions such as Washington International Horse Show, Devon Horse Show, and the Kentucky Horse Park in the working hunters division at 4 feet with professional rider Winn Alden. In 2009, he was fifth in the nation in his division.

When the time came for Salvador's retirement, his trainer had a hunch about an ideal home and put Scaletti in touch with Gargagliano and his family. They immediately connected and remain in close contact today. “Not only does my horse have a fabulous retirement situation, but I have another family,” Scaletti said.

On June 23, 2016, Gargagliano’s wife, Joan Hedgecock, went to lead the family’s horses to their stalls for dinner. She found Salvador lying down in the field, which was unusual. Joan managed to get him up and to his stall. Once there, Salvador laid back down and refused to eat dinner. Hedgecock said she knew something was very wrong.

Gargagliano and Bartee were out of town, and Bartee had the farm truck. Hedgecock called Piedmont Equine Practice. Under the assumption that Salvador was suffering an acute colic episode, the veterinarian recommended immediate emergency treatment. That meant Hedgecock needed to arrange emergency transportation in the middle of the night. Eventually, she found help from Brian Hogan, the owner of Hogan transport in Warrenton, Virginia, who rushed Salvador to the Marion duPont Scott Equine Medical Center (EMC) free of charge, for which the family is forever grateful.

“Knowing the quality of care that is available at the Marion duPont Scott Equine Medical Center, there was no doubt he was going to go to that facility,” Gargagliano said.

Norris Adams, clinical assistant professor of equine lameness and surgery, had long served as Salvador’s veterinarian during his competition career and happened to be on call that night along with other members of EMC's 24/7 Emergency and Critical Care service team.

“It was just the most relieving sensation to see Norrie,” said Scaletti, who joined Hedgecock at the EMC as soon as she could. “I knew that he would do anything that he could to save Salvador.”

Adams determined that Salvador needed emergency surgery for acute colic. It turned out that the colic involved the small intestine, which is more difficult to treat and put Salvador’s survival rate at 50 percent.

Adams and his surgical team worked diligently to identify the point of obstruction, reduced it, isolated the devitalized area, resected it, and reattached it. Then "Team Salvador" had to wait-his owners, both past and present, were sitting with him and keeping him company during his 10-day stay at the EMC.

Adams “pursued every option that he knew of to get that horse well and as it turned out, that’s what it took. Everyone kind of pulled together to help pull this horse through,” Gargagliano said.

“Saving a horse’s life that is a very valuable family member and friend is very gratifying and is one of the most rewarding parts of being a veterinarian,”  Adams explained.

Today, Salvador is back to his “complete, normal self,” said Bartee, who along with everyone else on Salvador’s team, are thankful for the EMC’s life-saving care.

“Norrie Adams didn’t just do surgery, he came up with a plan for Sal,” explained Gargagliano, who added that this plan was integral to the horse getting back on the trail post-surgery.

Because of that plan, Gargagliano looks forward to many more years on the trail with Salvador as his companion.

“It’s great to see my dad interact with Salvador, because for so many years my dad took my sister and I around to all the horse shows and took care of all the horses,” Bartee said. “And now it’s kind of come full circle that I’m taking care of the horses, and he gets to come out and enjoy riding.”

Written by Kelsey Foster, a master’s degree student in the Department of Communication in Virginia Tech's College of Liberal Arts and Human Sciences 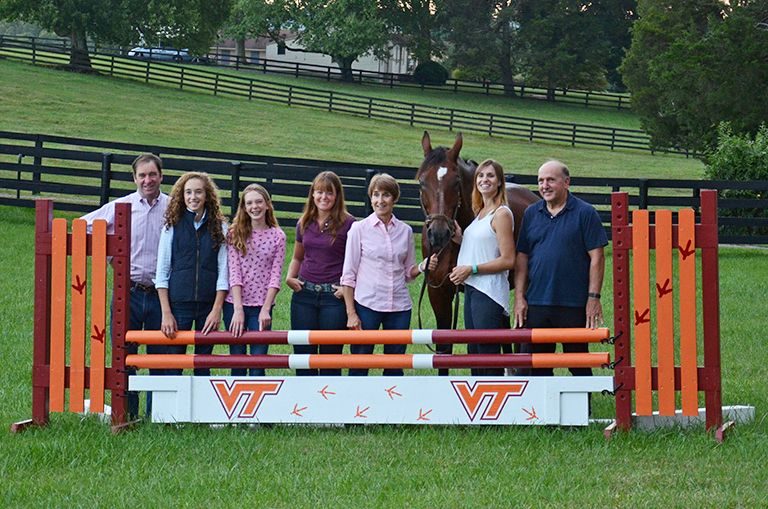 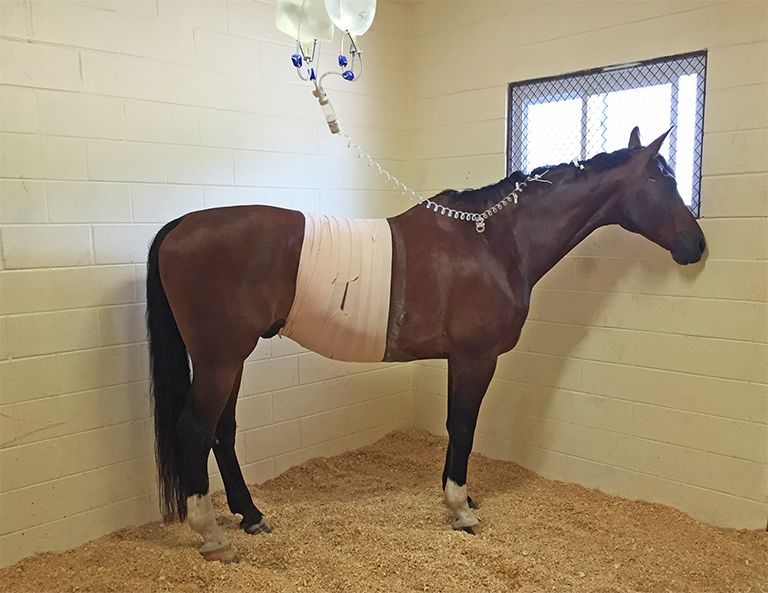 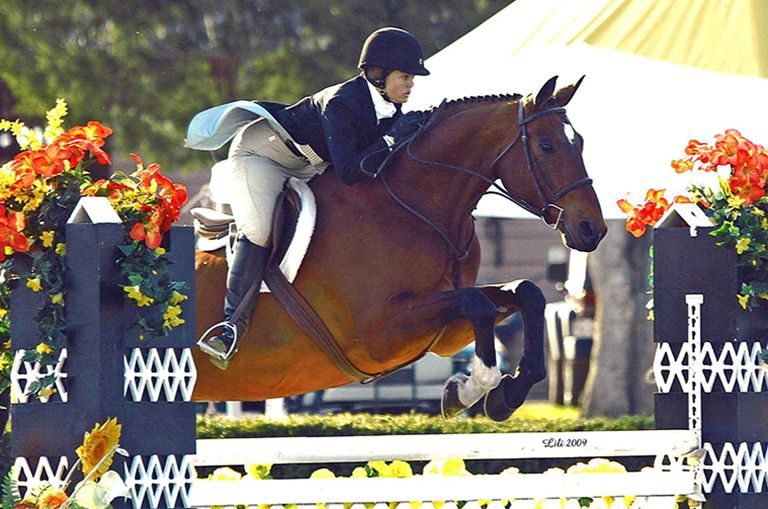 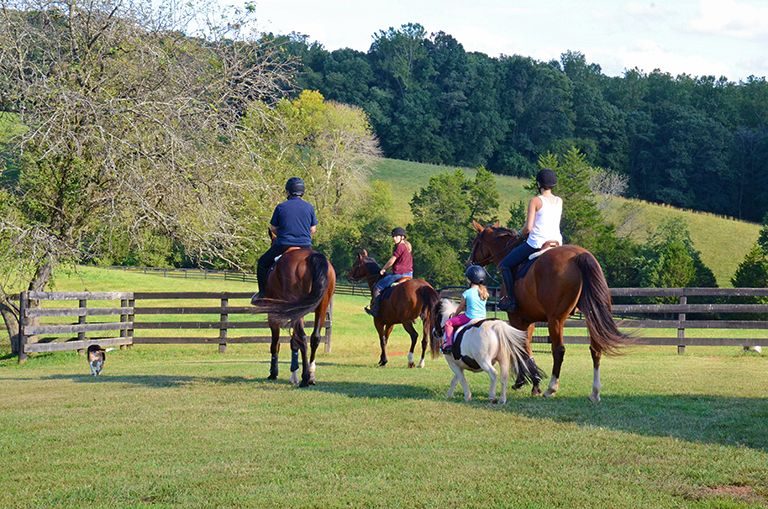 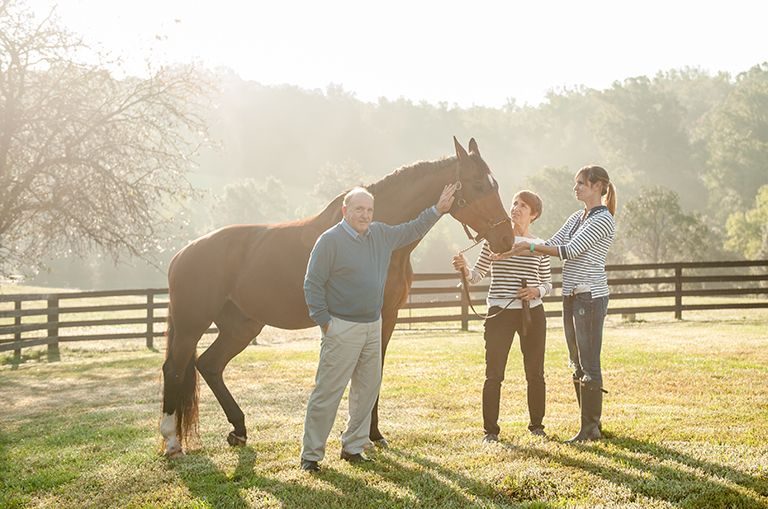 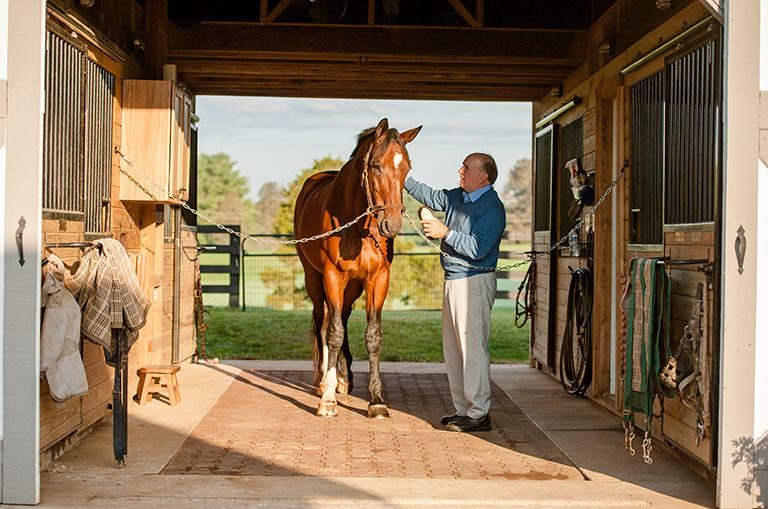 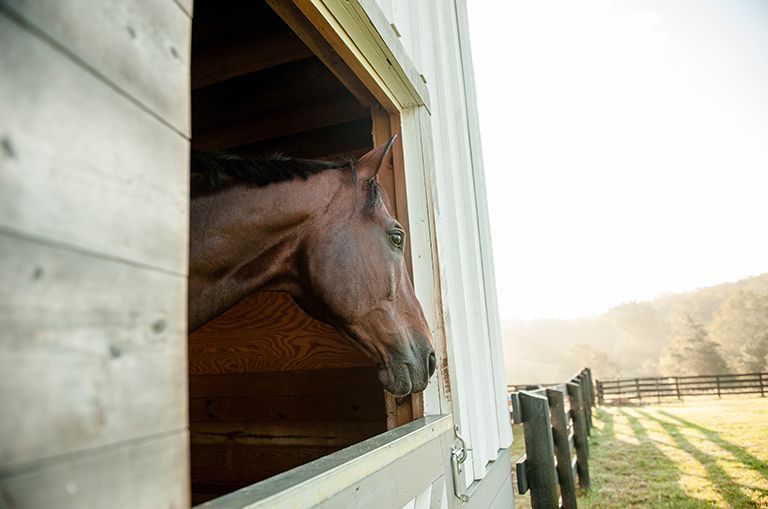 Thank you for considering a gift to the Equine Medical Center. The support of generous donors who share our passion for equine medicine and wellness benefits every client and patient who walk through our hospital doors.

How We Saved Salvador